Recently, the HUAWEI P30 Series made its debut sale at VivoCity with hundreds in line as early as 9pm the day before. Since its global launch in Paris, the Huawei P30 Series quickly became the talk of the town among fans and new users for its world’s first Leica Quad Camera with industry-leading zoom capabilities and low-light performance. 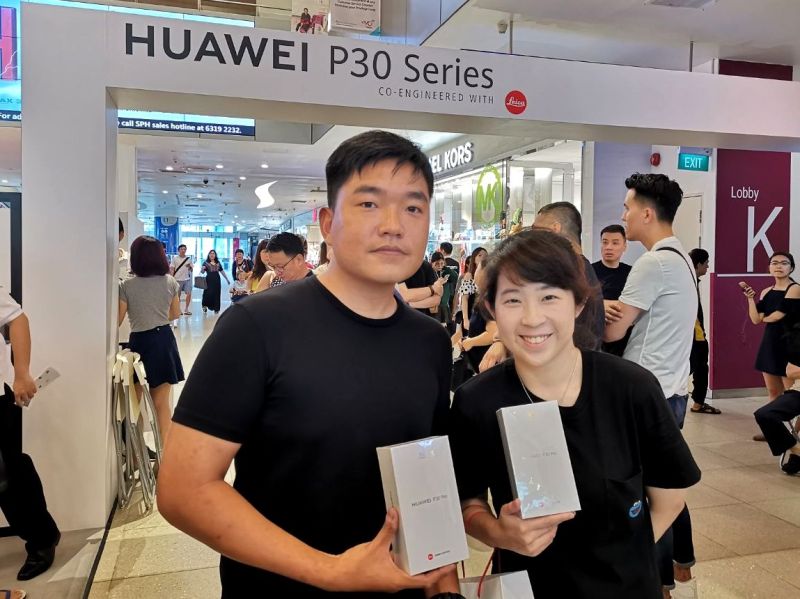 Ms. Yvelyn Tey, together with her fiance were first in line since 9pm the night before

Ms. Yvelyn Tey, age 29, was first in line since 9pm before the day of launch with her fiancé and she will be using a Huawei smartphone for the first time. “I started to know about Huawei since its launch of its previous Mate 20 Series and I have heard great reviews of the phone ever since. My fiancé has also been raving to me about the cameras on Huawei. I often use my phone to take photos so having a good camera is really key for me. When I heard about the night mode of the P30 Series, I was very impressed.” 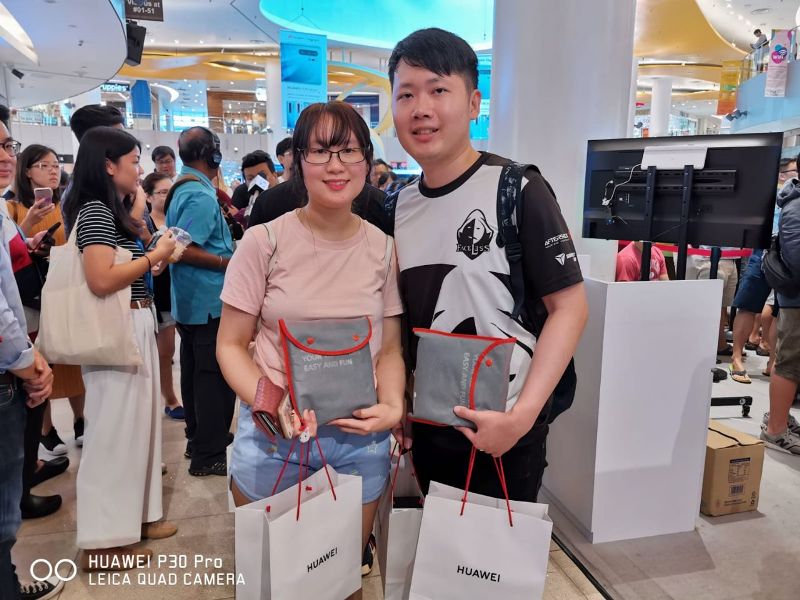 Ms. Valerie Kang and her boyfriend came prepared to camp overnight since 10pm to purchase the new Huawei P30 Pro

Next in line was another young couple, Ms. Valerie Kang, age 29, and her boyfriend who came prepared to camp overnight since 10pm for the Huawei P30 Series. “When we saw how the Mate 20 Series was sold out so quickly last year, we decided to arrive early last night to be safe so that we can get our P30 Pro together,” commented Ms. Kang. “We have never used a Huawei before and we are very excited to use the camera because of the good reviews that we have read online.” 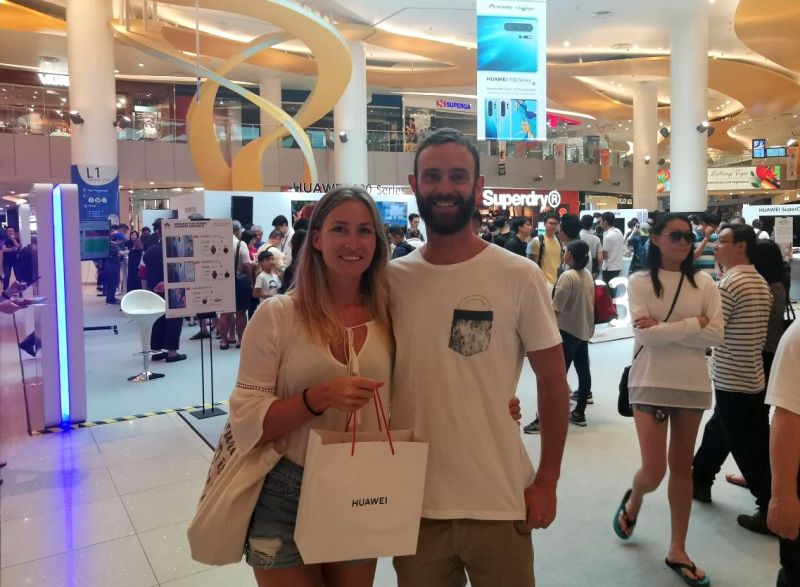 Travellers from Belgium, Lizze de Vreese and her boyfriend took a special trip downtown to VivoCity to purchase the Huawei P30 Pro

The release of the Huawei P30 Series that day also drew the hearts of many beyond the shores of Singapore including travellers from Belgium, Lizzie de Vreese and her boyfriend who took a special trip downtown to VivoCity to purchase the Huawei P30 Pro. “I’ve seen so many incredible images shared on social media that were taken with a Huawei phone and I knew that I had to switch my phone then. I have always been an Android user but I have been completely bought over by the camera quality of the P30 Pro. I am looking forward to snap away with my new phone during my travels!” 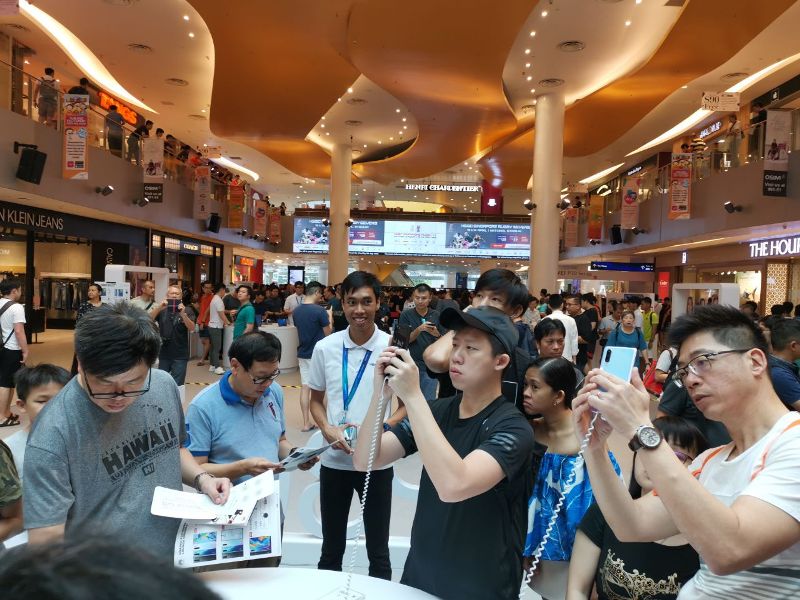 Taking the reins from its predecessor, the P20 Pro, the Huawei P30 Pro tops the charts in DxOMark Photo and Video categories with an all-time high score of 112 and 97 points respectively.

Further adding to Huawei’s smartphone photography credentials, the Huawei P30 Pro was recently recognised by the Technical Image Press Association (TIPA) as “Best Photo Smartphone”. The crowning jewel of the HUAWEI P30 Pro rests in its world’s first Leica Quad Camera that is equipped with a revolutionary RYYB colour filter array, empowering photography enthusiasts to capture stunning images even in the dark with the smartphone.

The Huawei P30 Pro was also lauded among the crowd for its jaw-dropping 50x digital zoom capabilities that can capture objects on camera as far as approximately 580 metres in distance, a breakthrough for the smartphone industry. 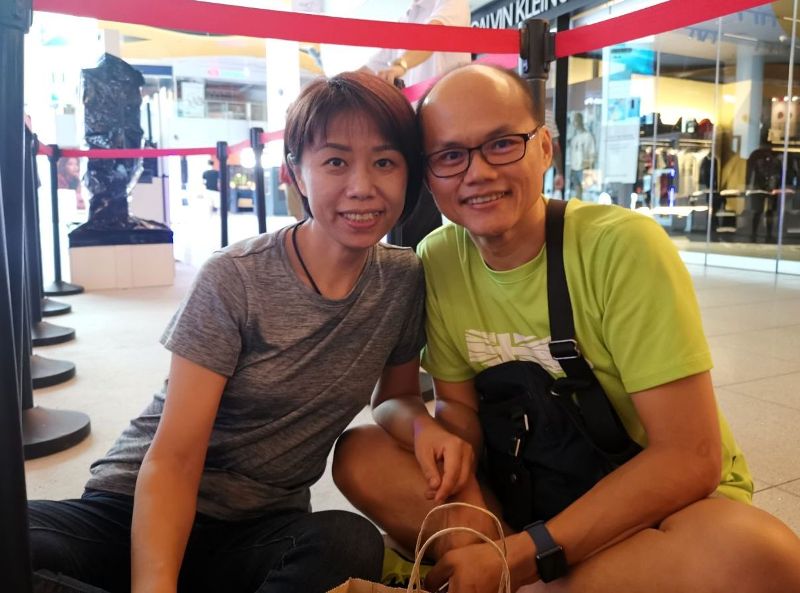 Mr. Francis Toh (right) decided to switch his phone to a Huawei P30 Pro after being convinced by his wife Mrs. Amy Toh (left)

Mr. Francis Toh, decided to switch to Huawei after being convinced by his wife, Mrs. Amy Toh, who has used the Huawei Mate 10 and P20 Pro. “When I compared the images taken from my phone and my wife’s, I was very amazed with the detail and the difference was very obvious. I decided to follow the updates for the latest Huawei products so that I can plan my purchase ahead. I think what really makes the P30 Pro stand out for me is the low-light photography and zoom capabilities that no other phone has ever introduced.”

In 2018, the global sales revenue of Huawei’s consumer business reached CNY348.9 billion, up 45.1% year-on-year. In Singapore, Huawei maintained strong sales growth that doubled from the previous year. Huawei also emerged in the list of top 5 brands in YouGov Brand Index for most improved brand sentiment in 2018.

“Innovative technologies has always been the hallmark of our brand. The new Huawei P30 Series features outstanding camera upgrades ahead of its time that will enable more freedom and room for creativity among users to capture the best moments in life,” said Xu Chengfei, Managing Director of Huawei Consumer Business Group Singapore. “The response at our public launch today has exceeded our expectations and is testament to consumers’ confidence in our line of smartphones. The Huawei P30 Series is our best-seller yet and we look forward to providing our customers with more quality and innovative products.” 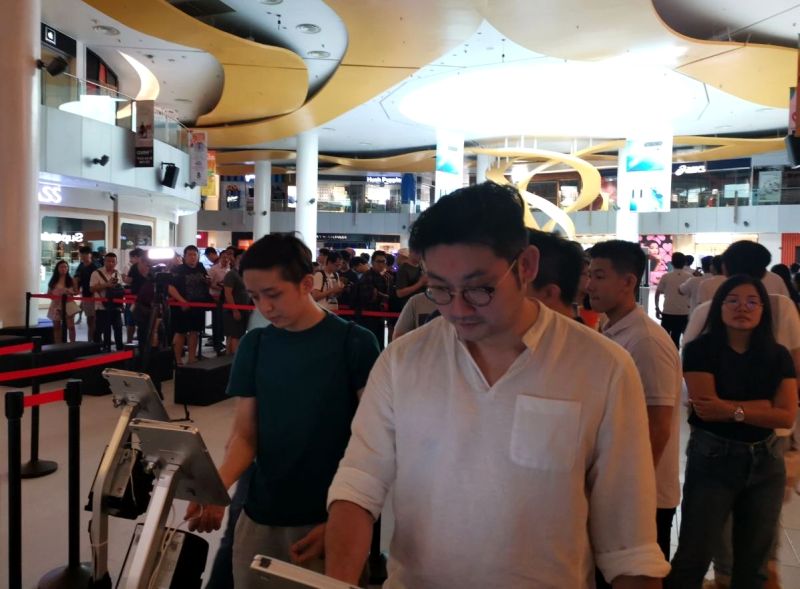 This year, Huawei introduced an electronic queue system at its launch event to facilitate a swift and smooth customer experience during purchase. Customers who were in line overnight were also treated to breakfast and given bottles of water.

What’s more, those who purchase the HUAWEI P30 Series will be entitled to a 2-year warranty and enjoy premium services under the HICARE PRESTIGE package which includes:

How to Start and Promote a Home Business Effectively